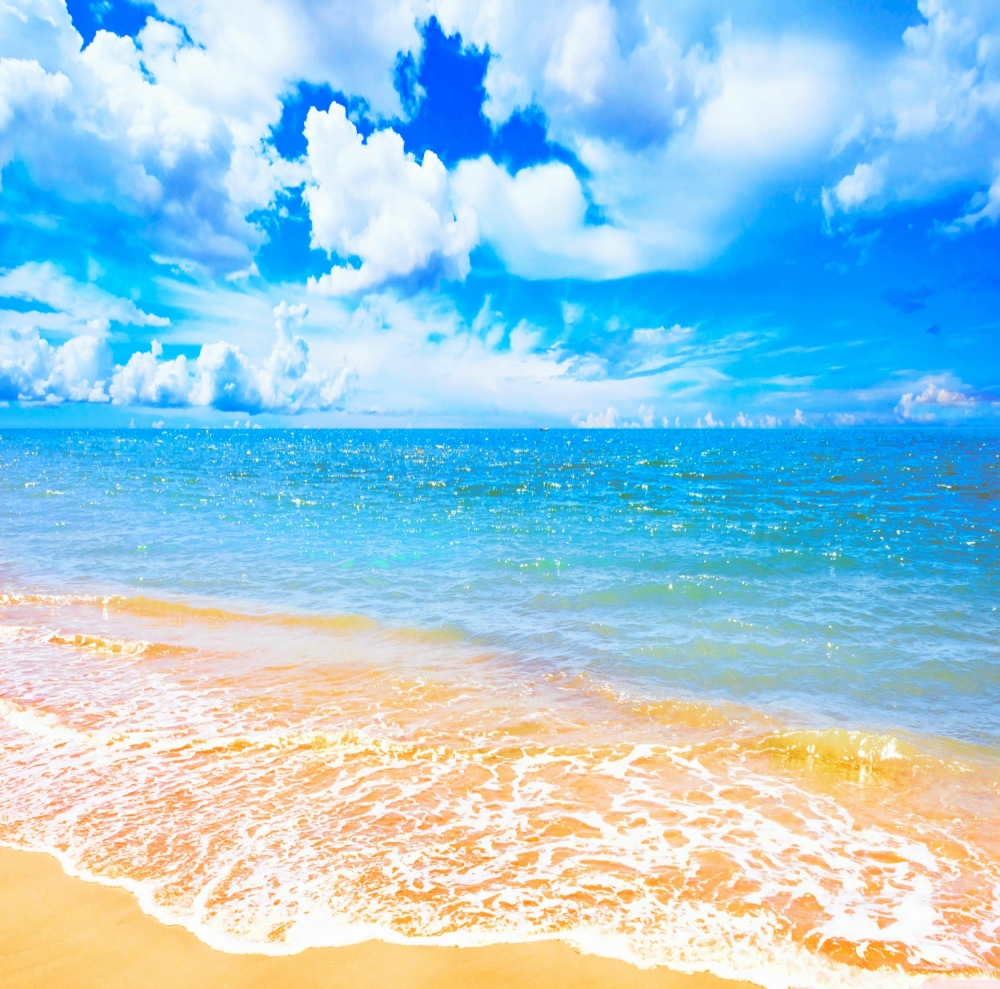 CD:K was a monthly audio magazine aimed at a target audience of

The Project was funded by the Neighbourhood Renewal Chest.

Programmes were written, produced and engineered by the

The following projects have been produced for Keywest fm, broadcasting from the radio studios at Keylink Studios.

The following projects have been produced at Keylink Studios, for Knowsley’s Community Radio Station: KCR 106.7 fm.

The following commercials  were written and produced by Trainee Radio Presenters undergoing training held by; and at, Keylink Studios.

Below is a list of Radio Projects to which Dave Ross has been involved in through either researching, writing or producing.